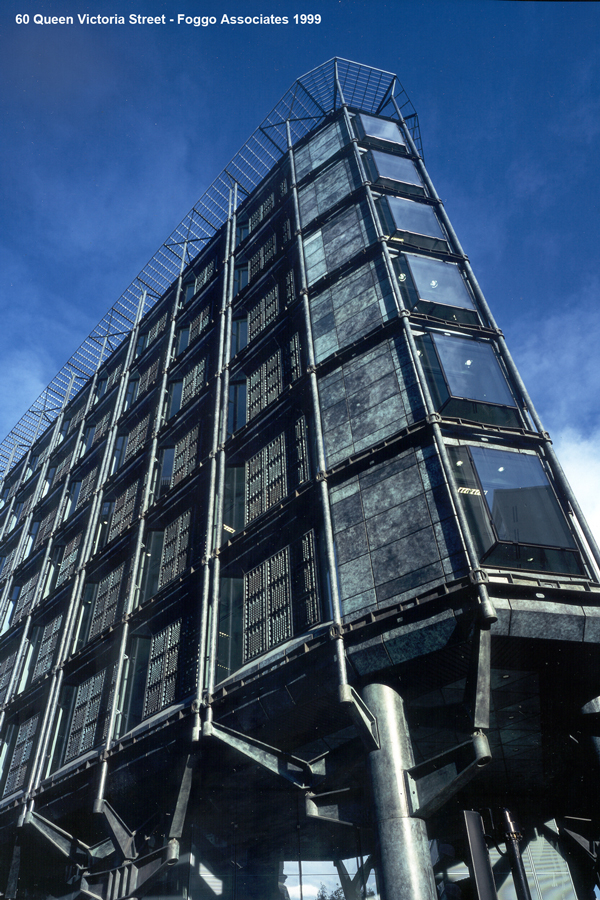 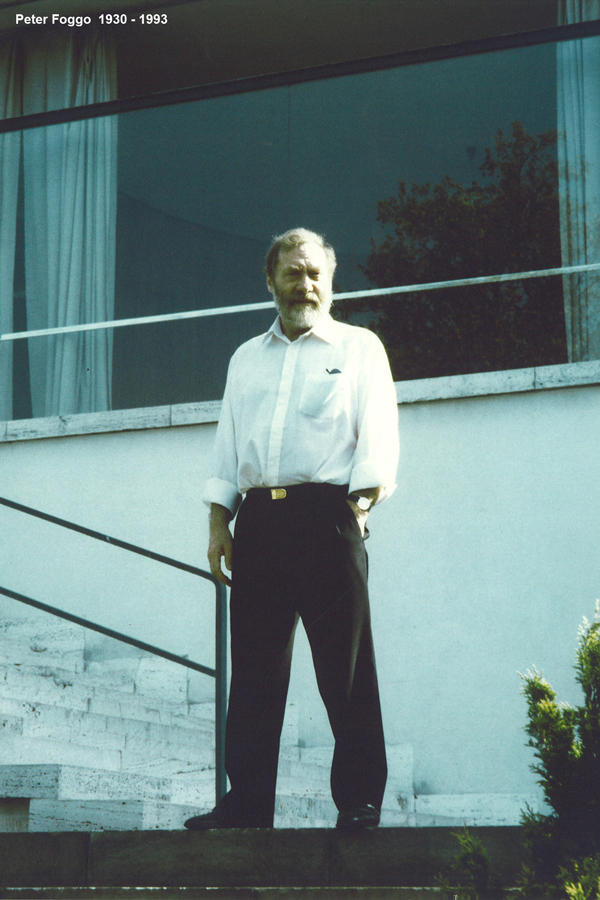 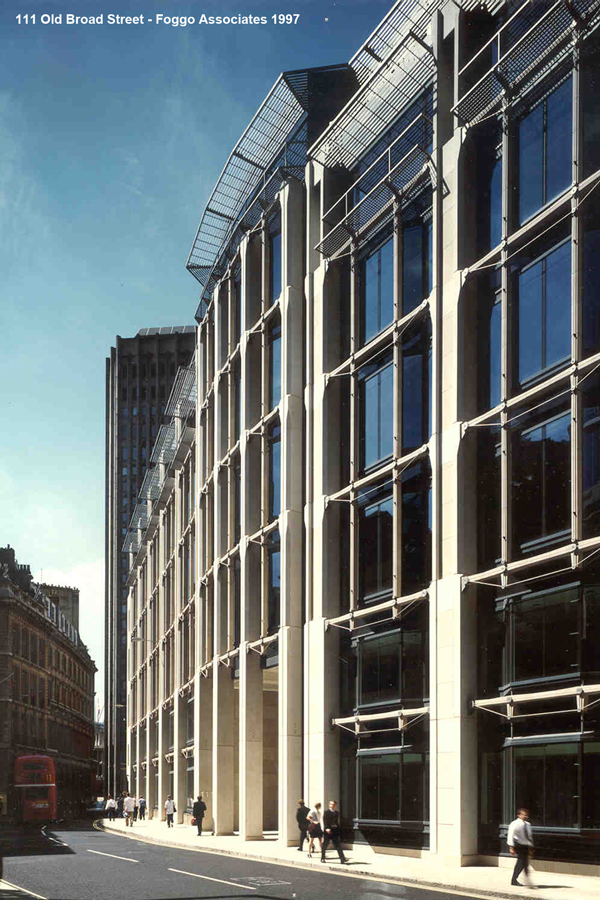 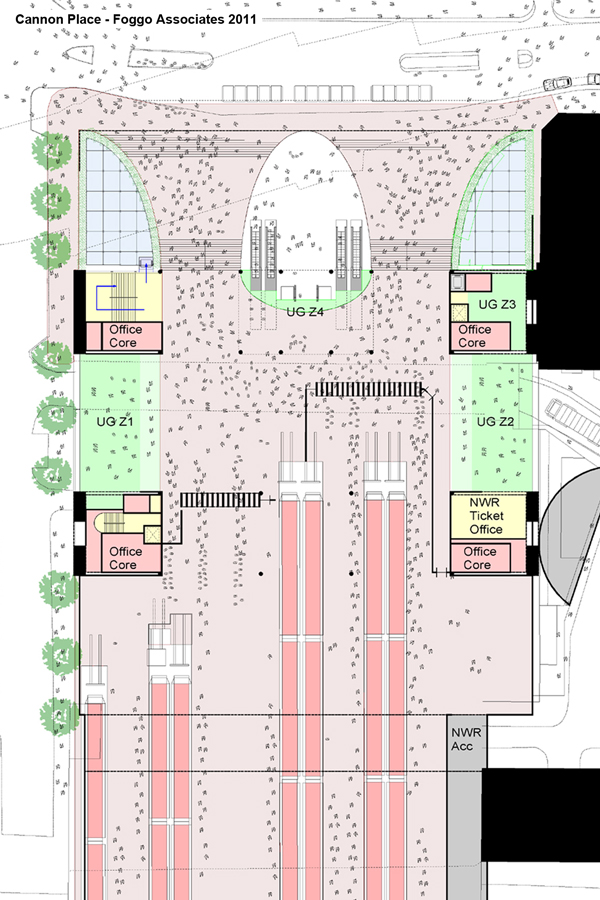 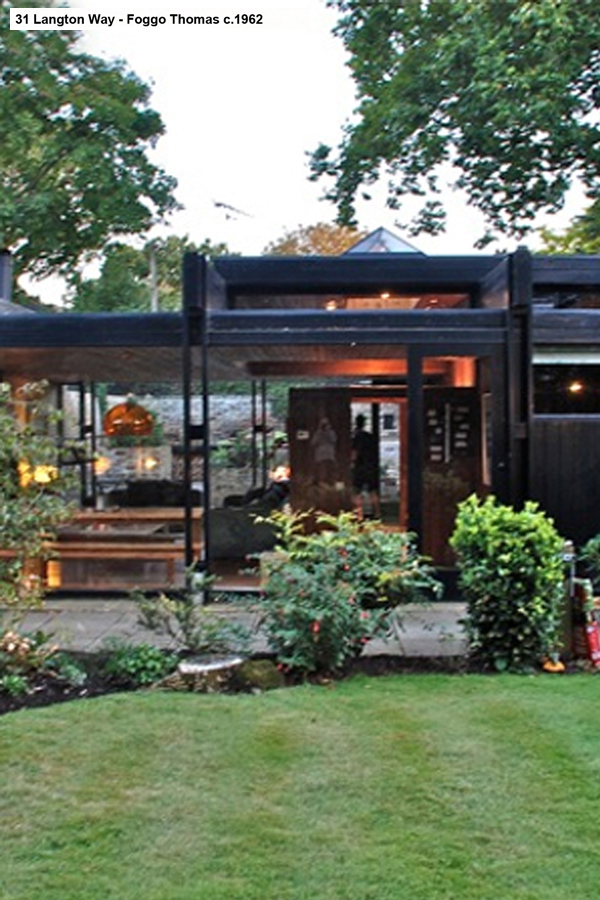 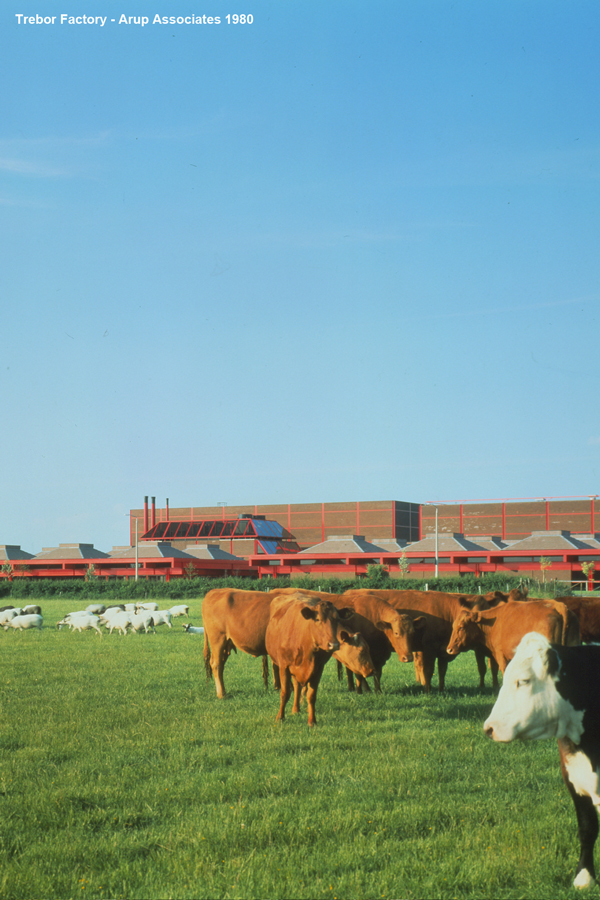 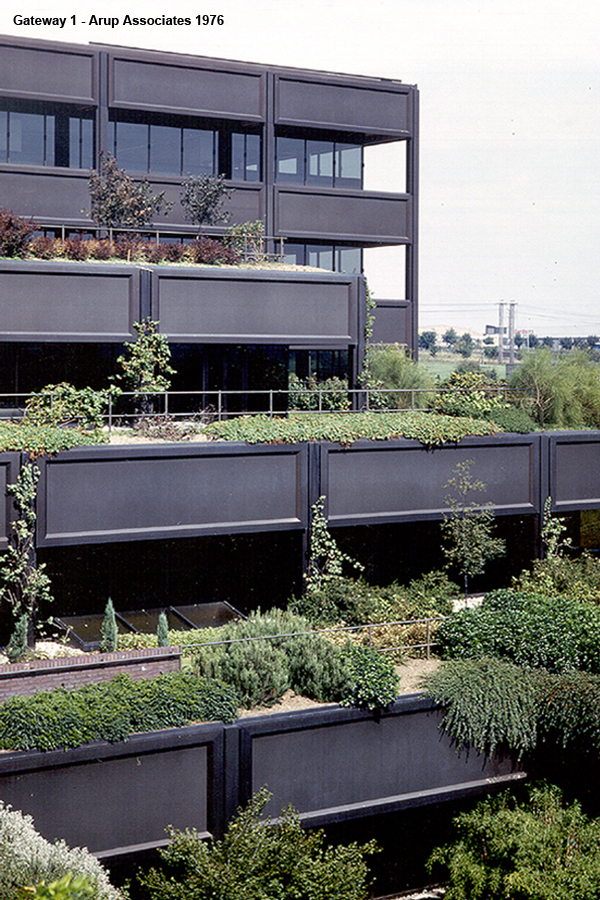 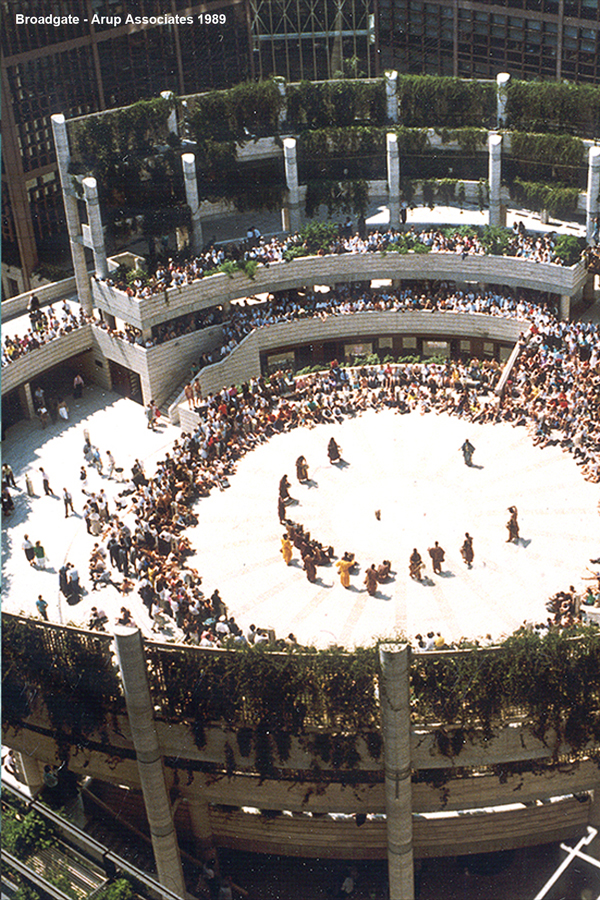 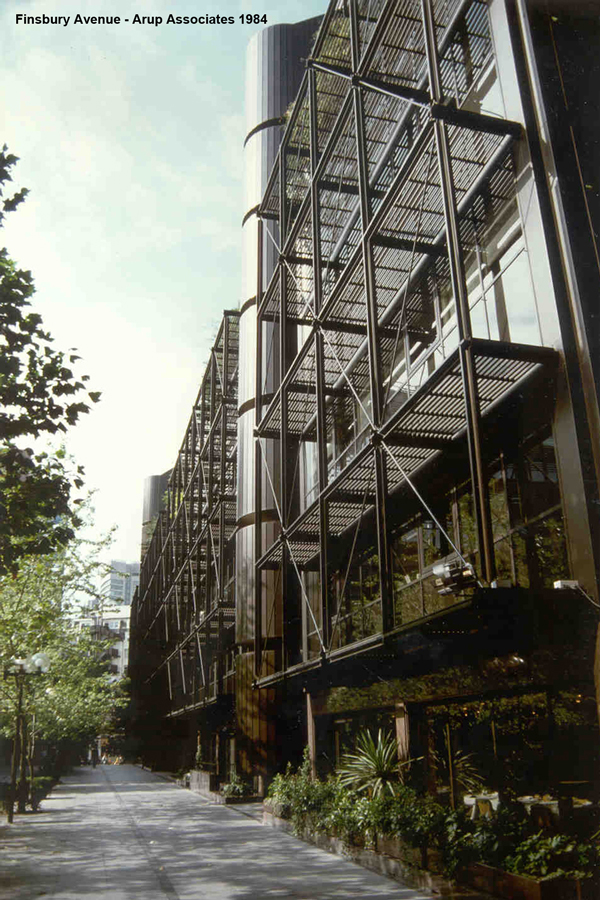 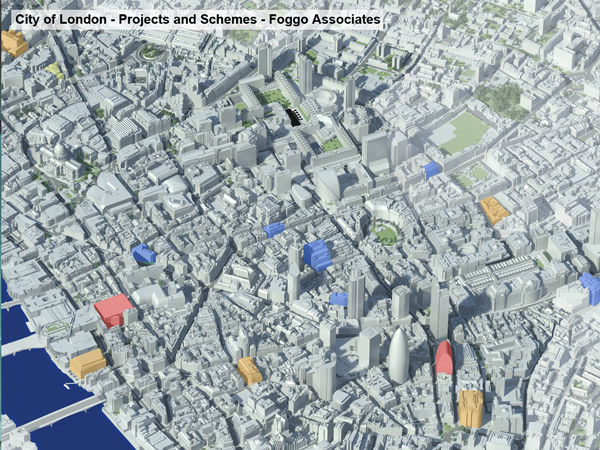 Peter Foggo Associates was formed in 1989 by a multi-disciplinary team of architects, engineers and quantity surveyors, who had all successfully worked together for a number of years.

The team was responsible for a number of distinguished and award winning projects (through the 1970s to 1990s) at Arup Associates, where Peter Foggo (1930 to 1993) was both a Partner and a Director.

These projects were notable not only for their architectural quality but also for innovations such as pioneering use of the management contract at the Horizon factory, Nottingham and low energy office design at the Gateway Buildings, Basingstoke. The Finsbury Avenue and Broadgate developments in the City of London cemented the team's reputation for high quality commercial architecture built on time and to budget to fast track programmes.

Peter Foggo Associates quickly established its own reputation with schemes characterised by specific responses to context and the integration of architecture, structure and services.

The practice maintained and enhanced its reputation for contemporary rational commercial architecture in complex environments with projects in the City of London such as 111 Old Broad Street and 60 Queen Victoria Street.

The practice's work completed to date ranges from small scale residential extensions (such as Sorrel House, RIBA Southern Region Prize 2002) to large scale urban mixed use masterplans and developments (such as Cannon Place, ICE Building of the Year 2011 and various other awards).